Siren of the Marshland

It seems to me that I am only at peace with being when my mind is caught up in stories.

Whether it is a memory from my past or a borrowed story from poets or fantasy writers.
I'm not all there in my own world, I'm somewhere else.

Assistant: Hayden
Photographer: Jessica K Photography
In ancient Greek mythology, Sirens are known as feminine beings who lure sailors to their death with the persuasion of their beauty and alluring voices singing them into the depth of the ocean.
Since then, the story of the Siren has been watered down and sweetened to appeal to a wider audience, including myself as a child. I remember one of my favourite books in the library in primary school was one containing myths and legends. It was falling apart, back in 2002 and it had the most distinct ‘old book’ smell. It had sketches of creatures from all types of mythology recorded around the world, I remember the depictions of some creatures being quite frightening for a 6-year-old. I still would sit in the library most days looking at each creature with curiosity and this was the beginning of both a fear of sea creatures and a desire to learn more.
I have always enjoyed the aesthetics of merfolk and in the same moment I have been terrified of the depths of water. I’m drawn to the chaos of the ocean but never want to be fully immersed in it; I have been on rare occasion.
This abandoned quarry had sections of it which were coloured deep green and blue straight from the edge. I love learning about myths and legends but knowing what may be below the surface of the ocean or any body of water where the eye cannot see, is not encouraging me to find out. There is the possibility that what we have recorded in history through mythology and folklore is also, entirely wrong; it could be even more terrifying.
Full editorial on Patreon 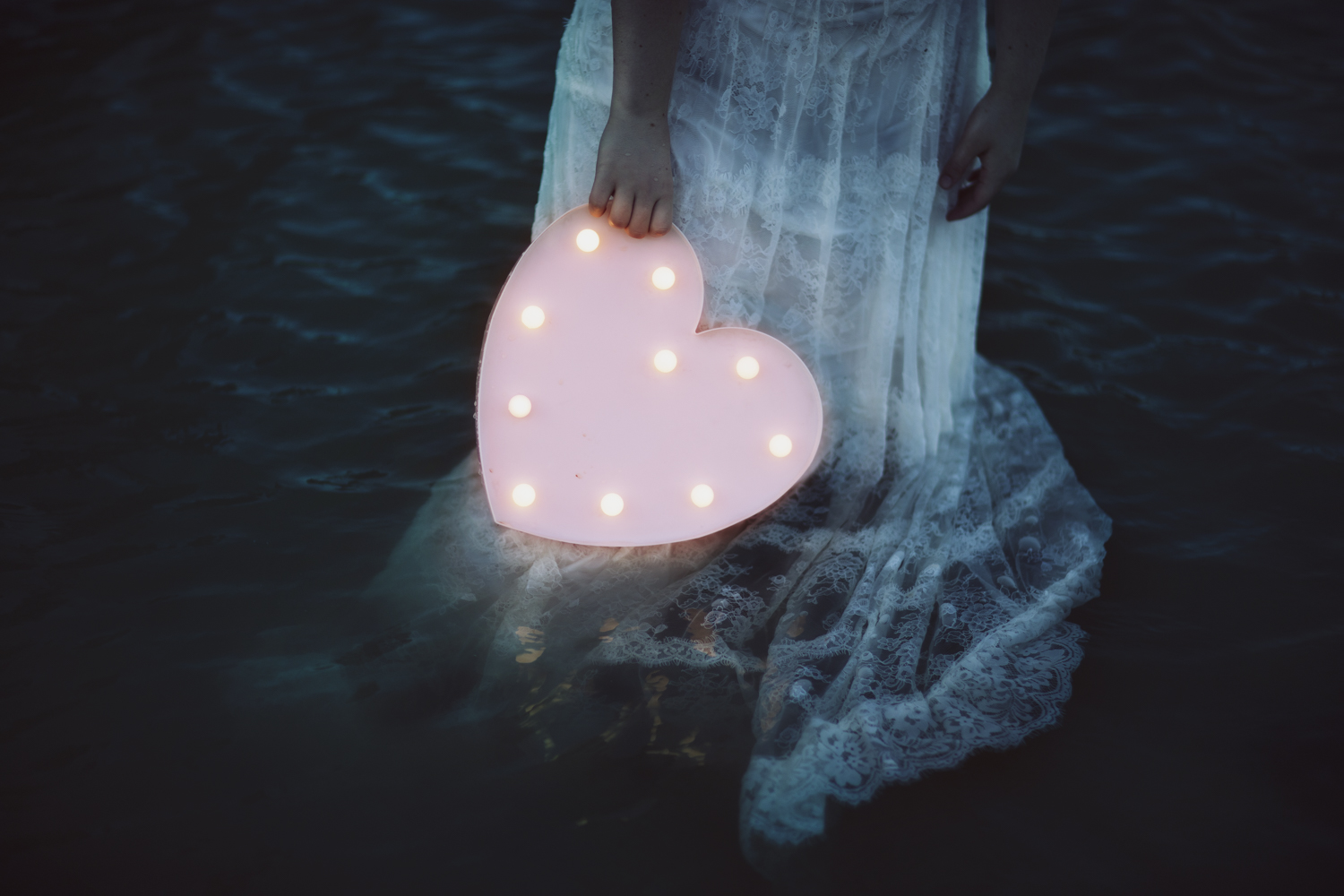 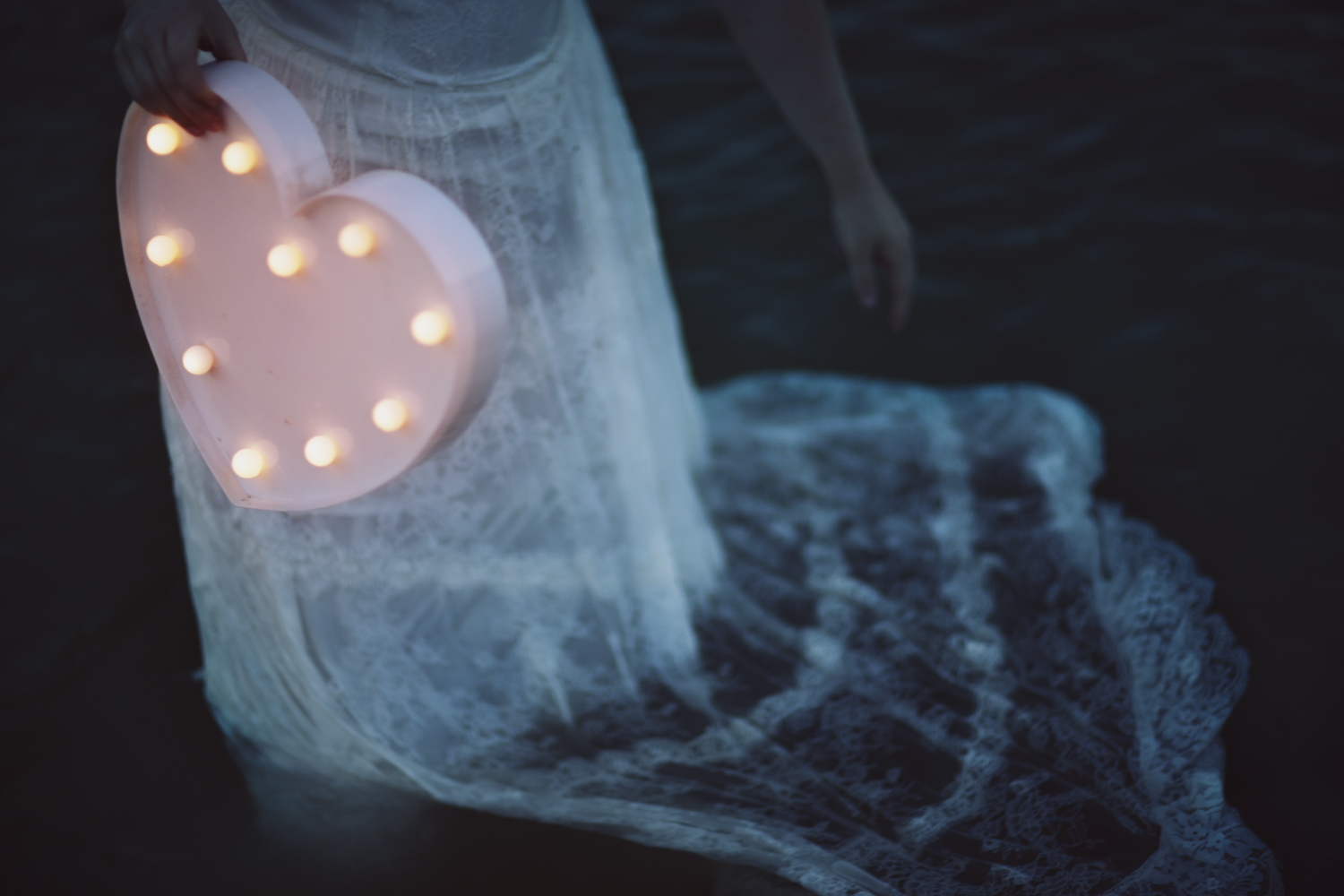 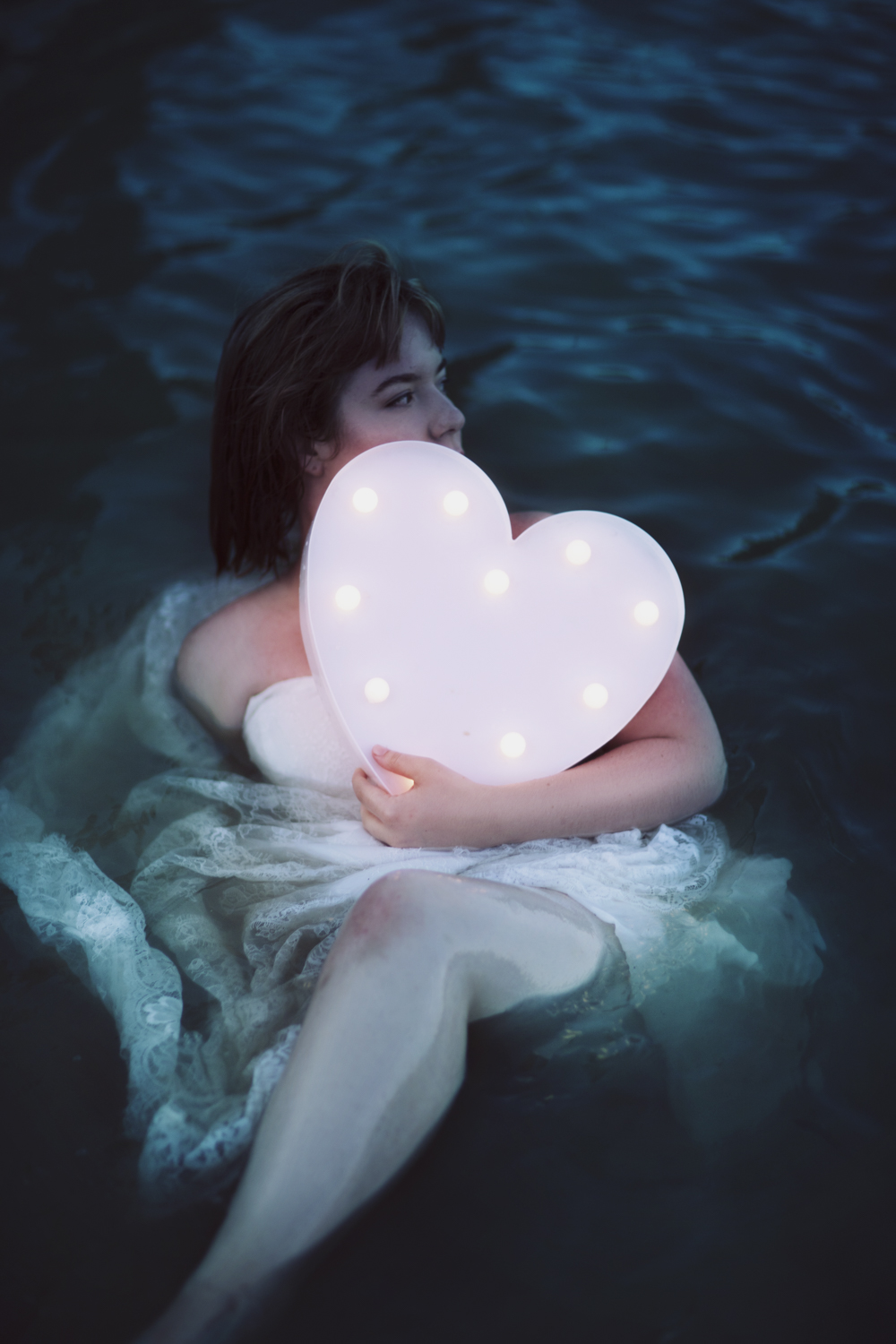 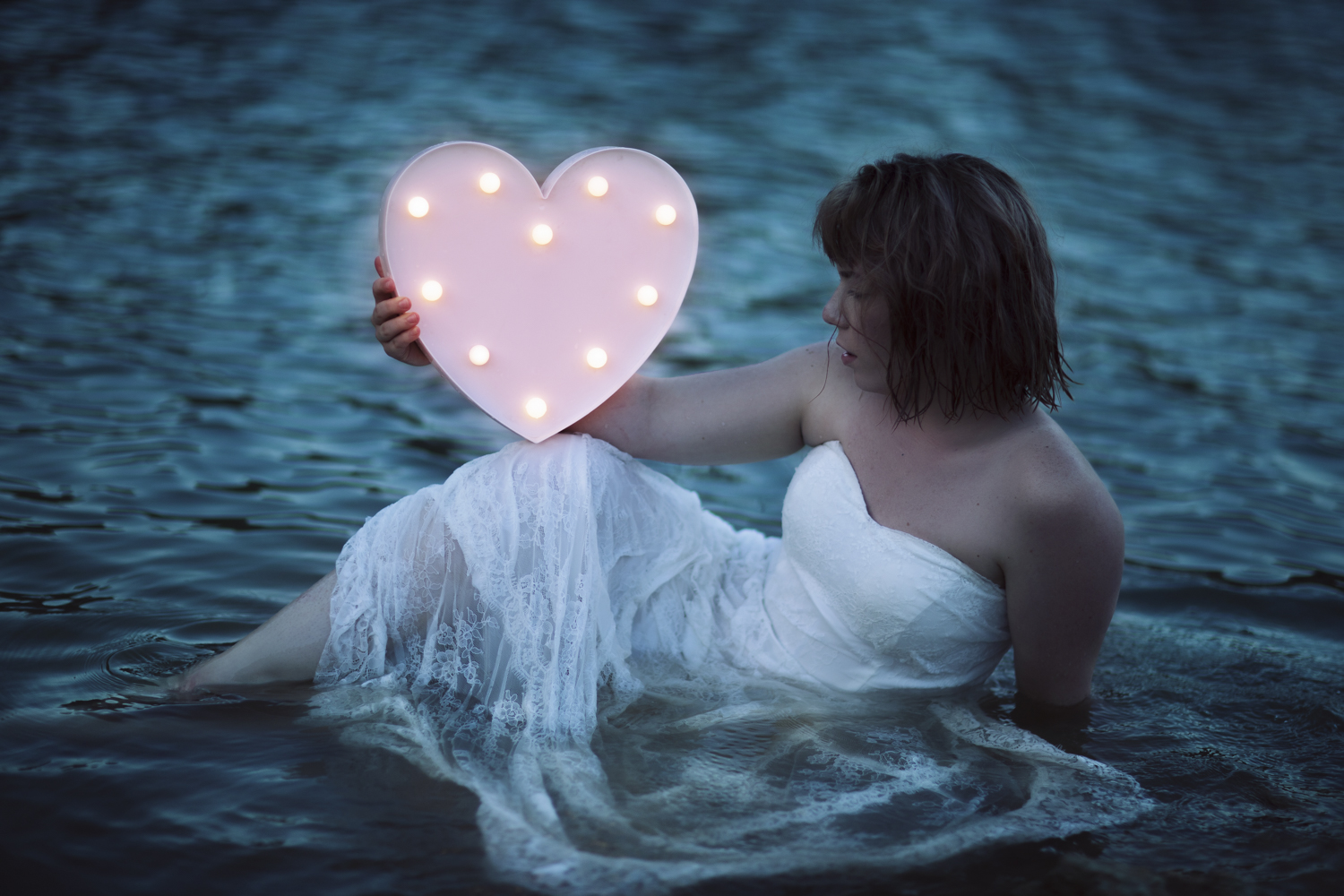 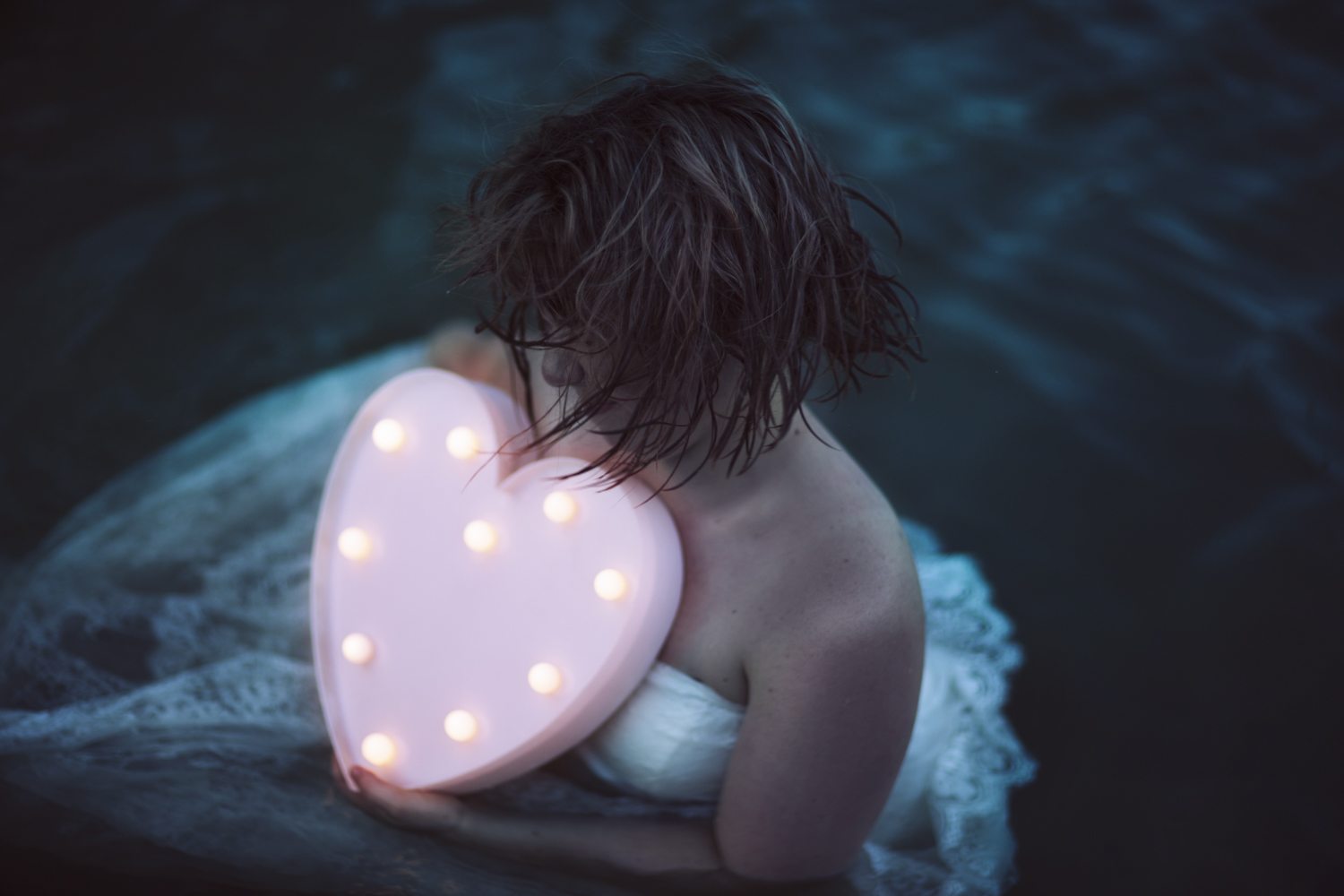 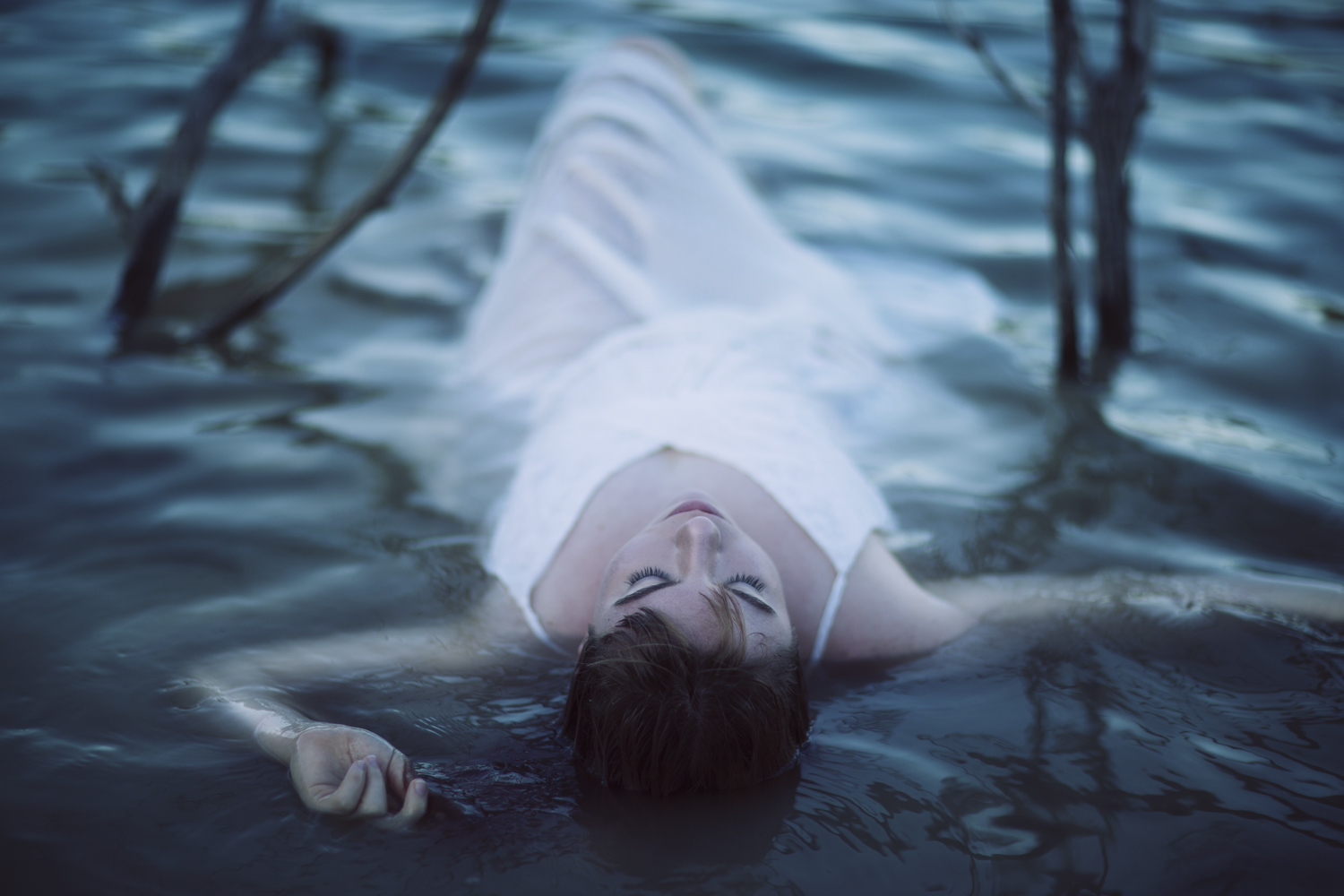 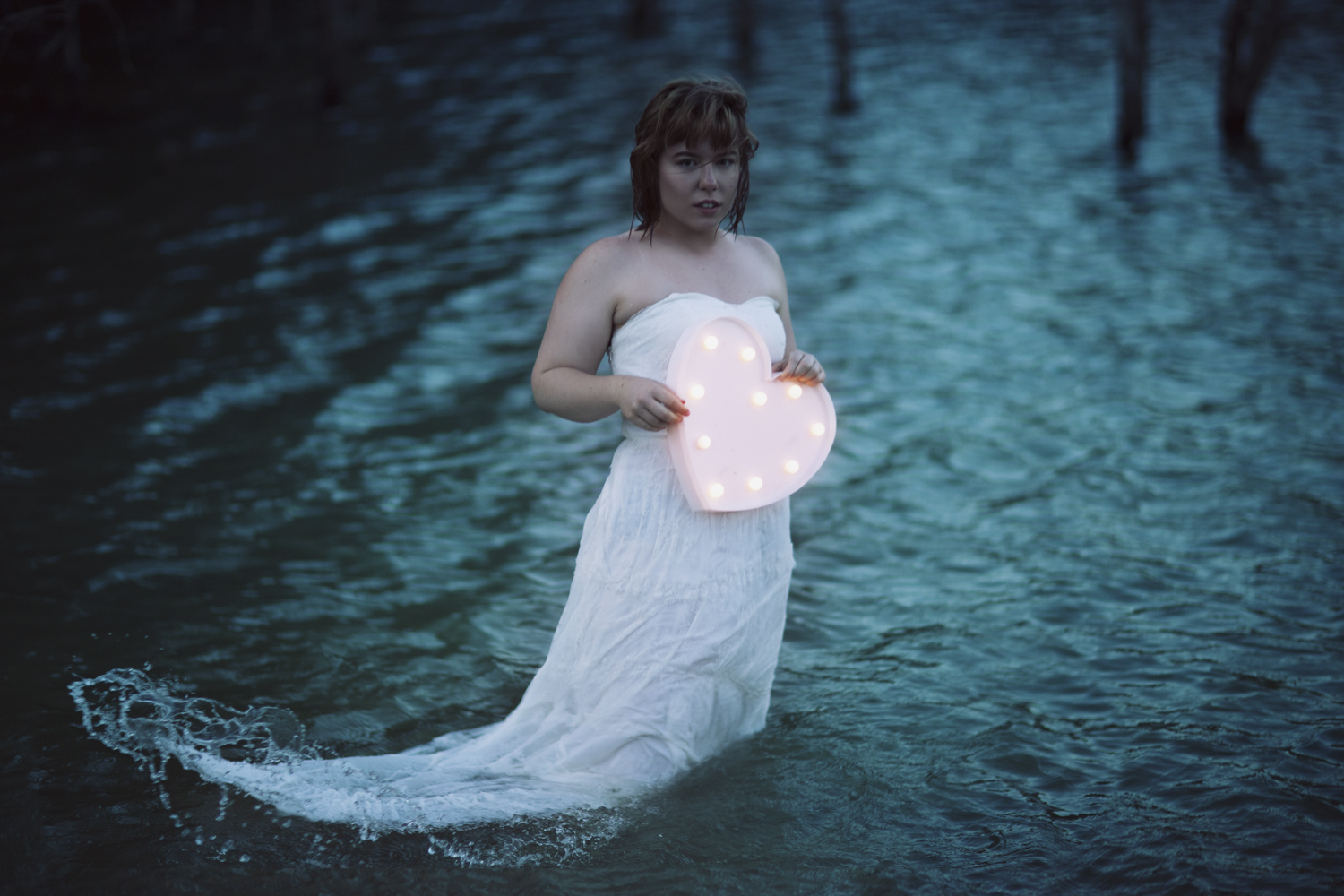 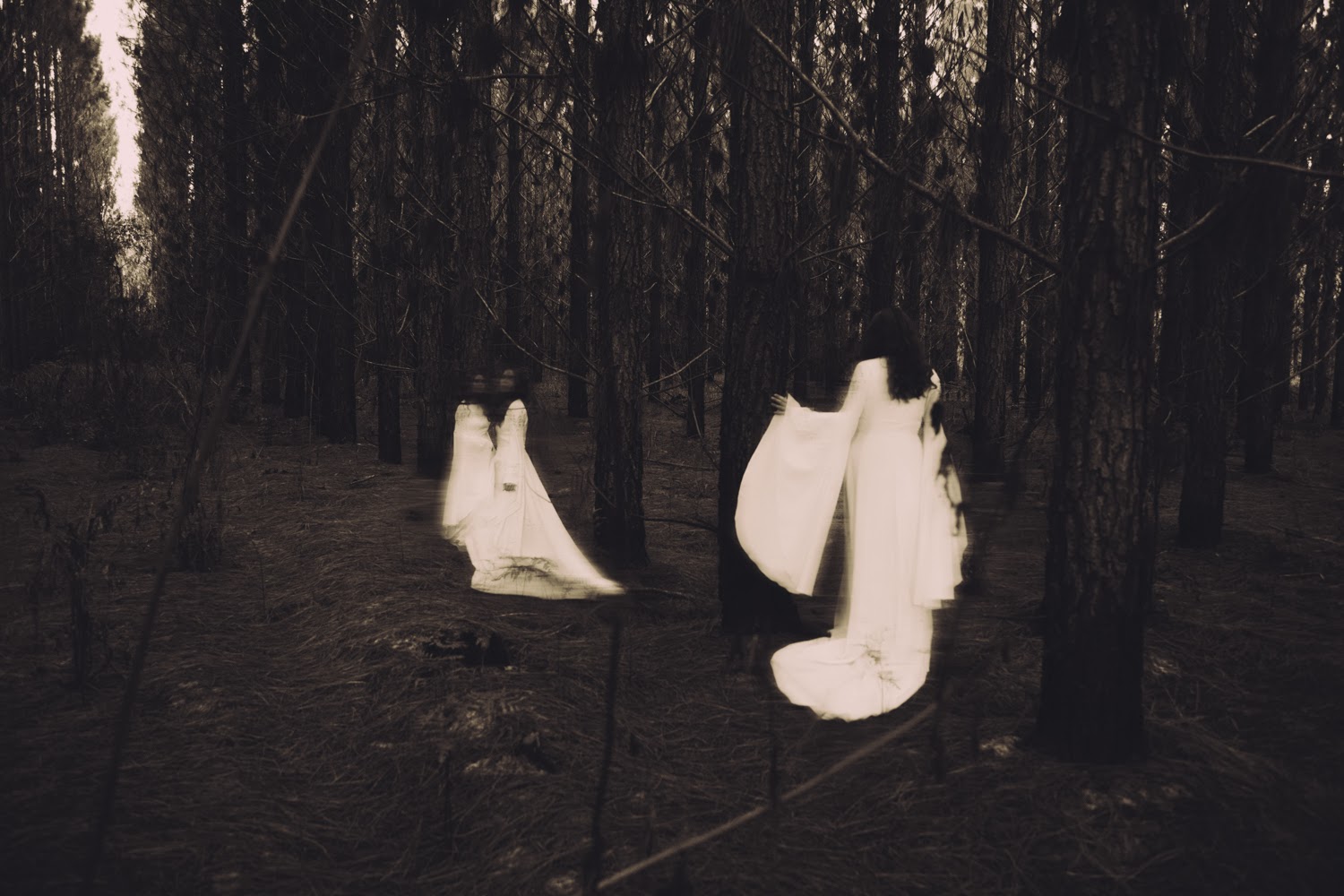 The Fate We Created