Hello everyone! This is a bit of a follow up to a set I released a few days ago which you can find here.
I wanted to include these images as a separate set as they had a very different feel to the ones we shot down at the falls, a little bit of a mish mash of editorial featuring abandoned exploration, enjoy! 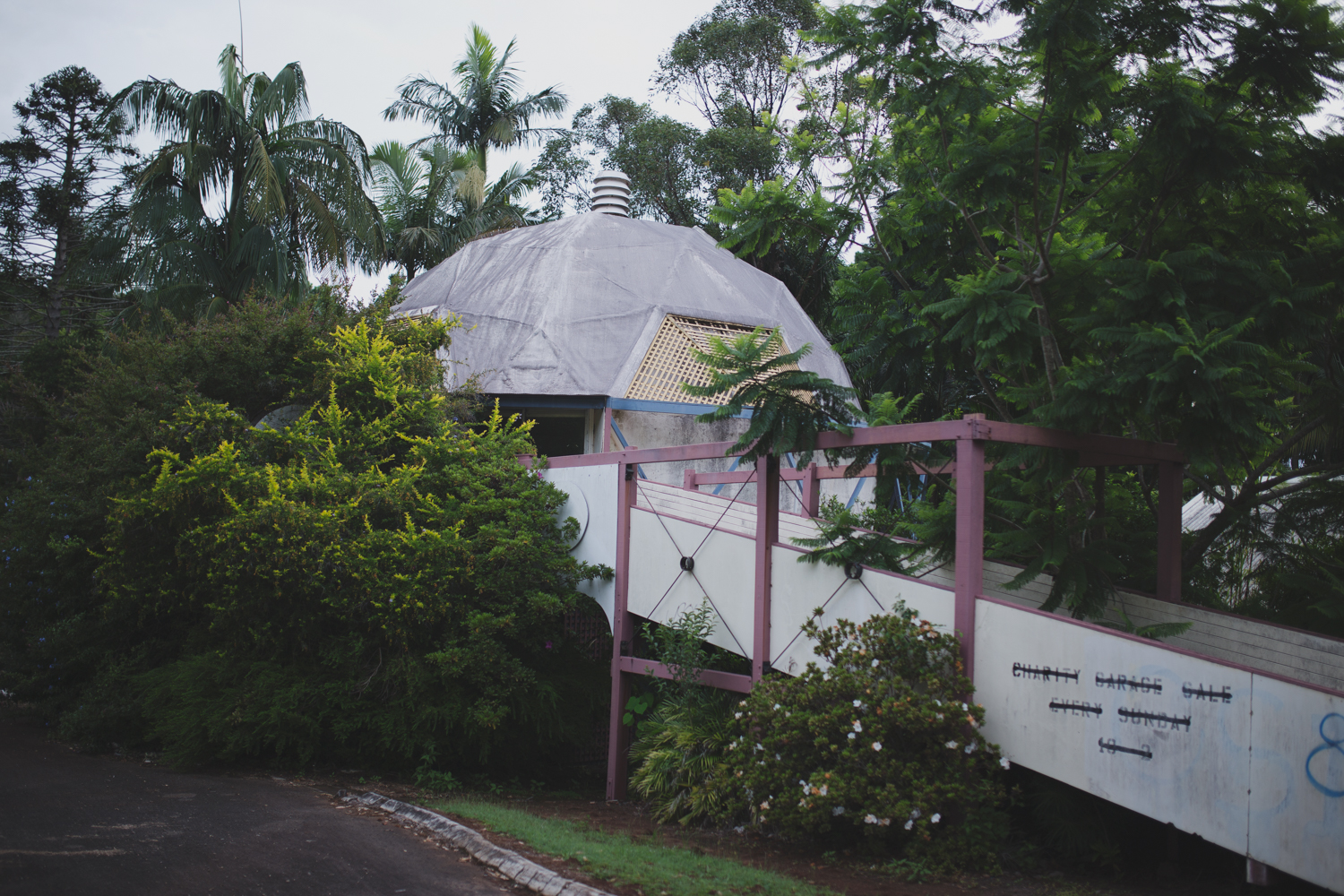 I was way too excited when I saw this building
"Is that... is that abandoned? IT'S ABANDONED" *swerves off the road* 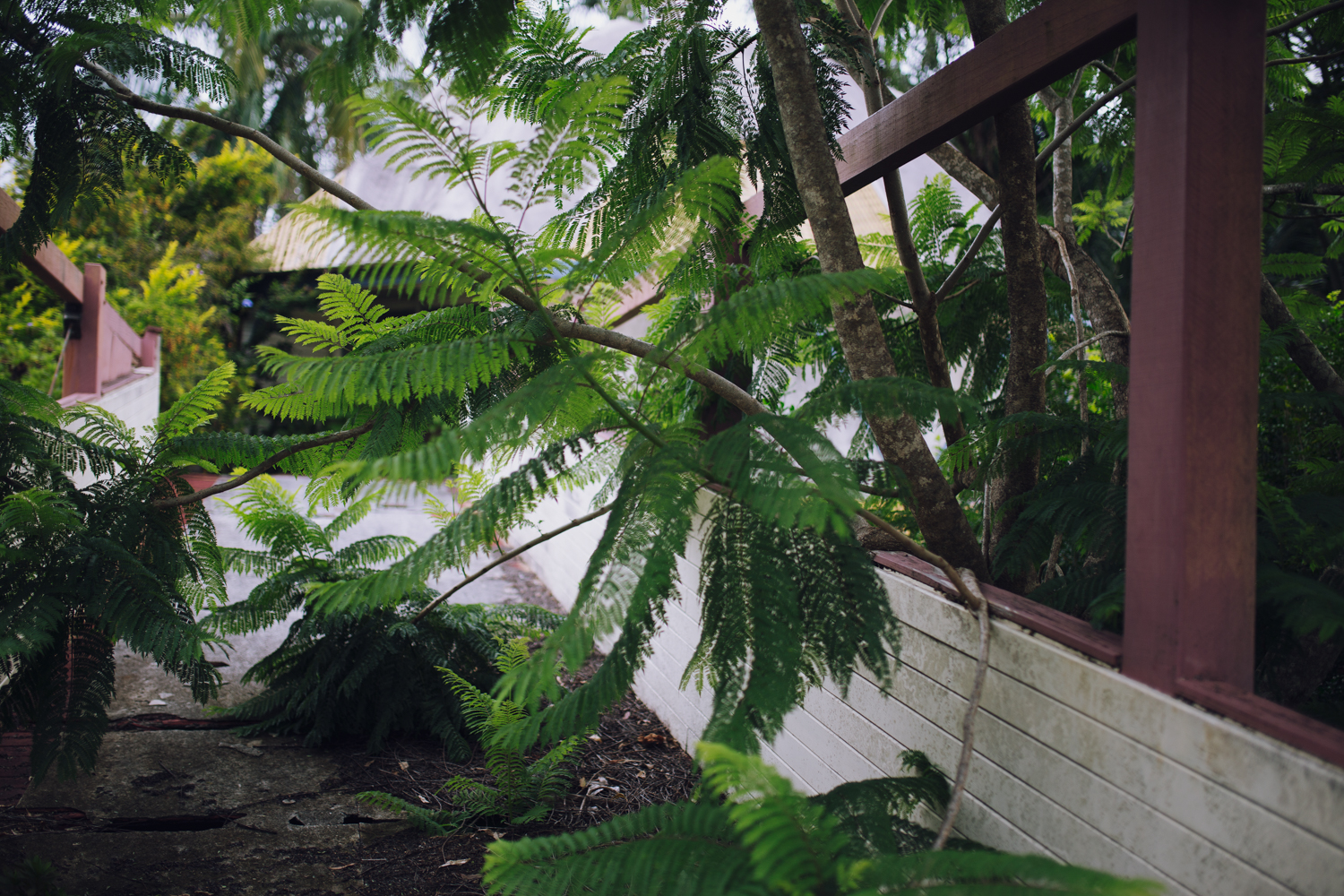 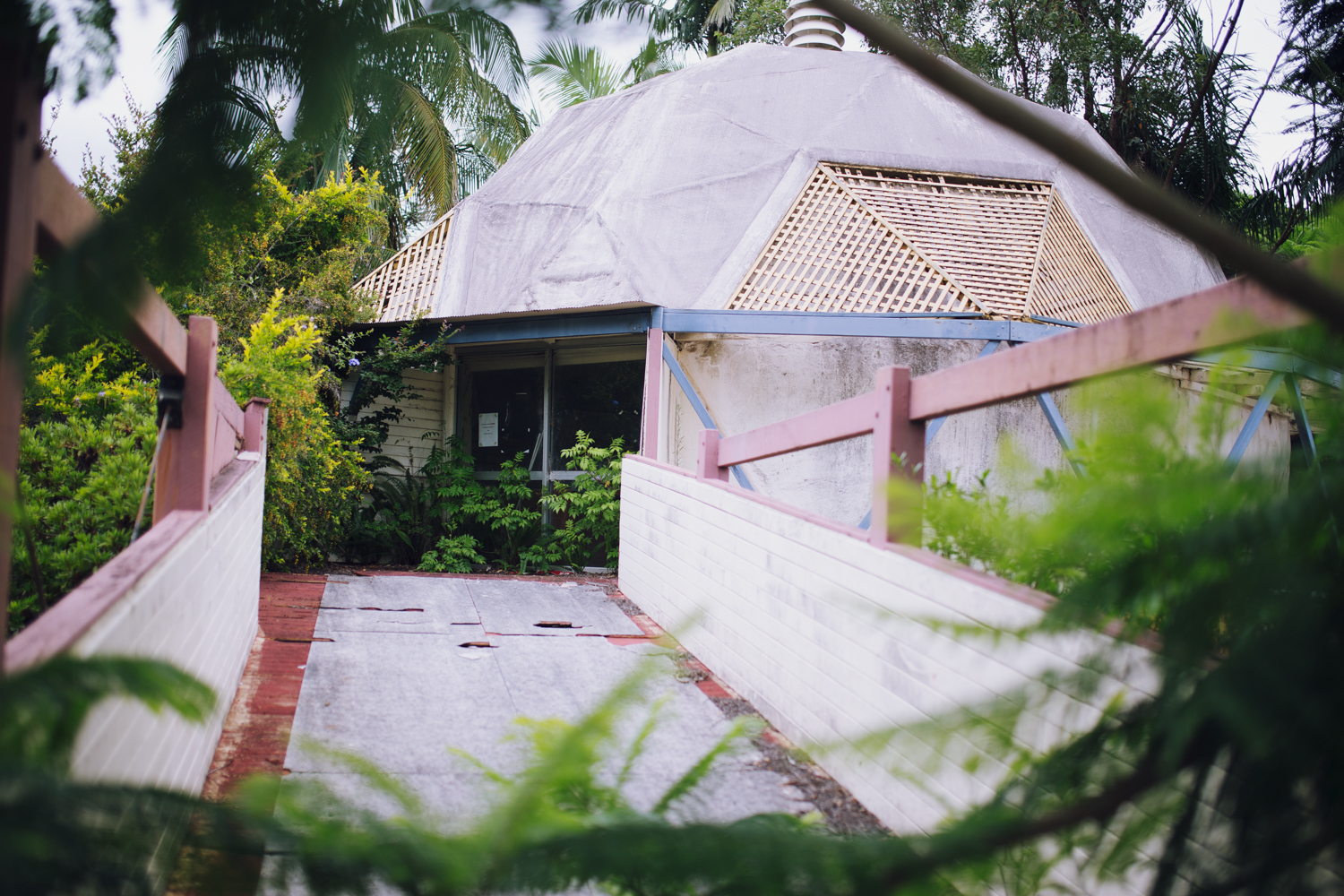 I believe it was a community art gallery and centre? 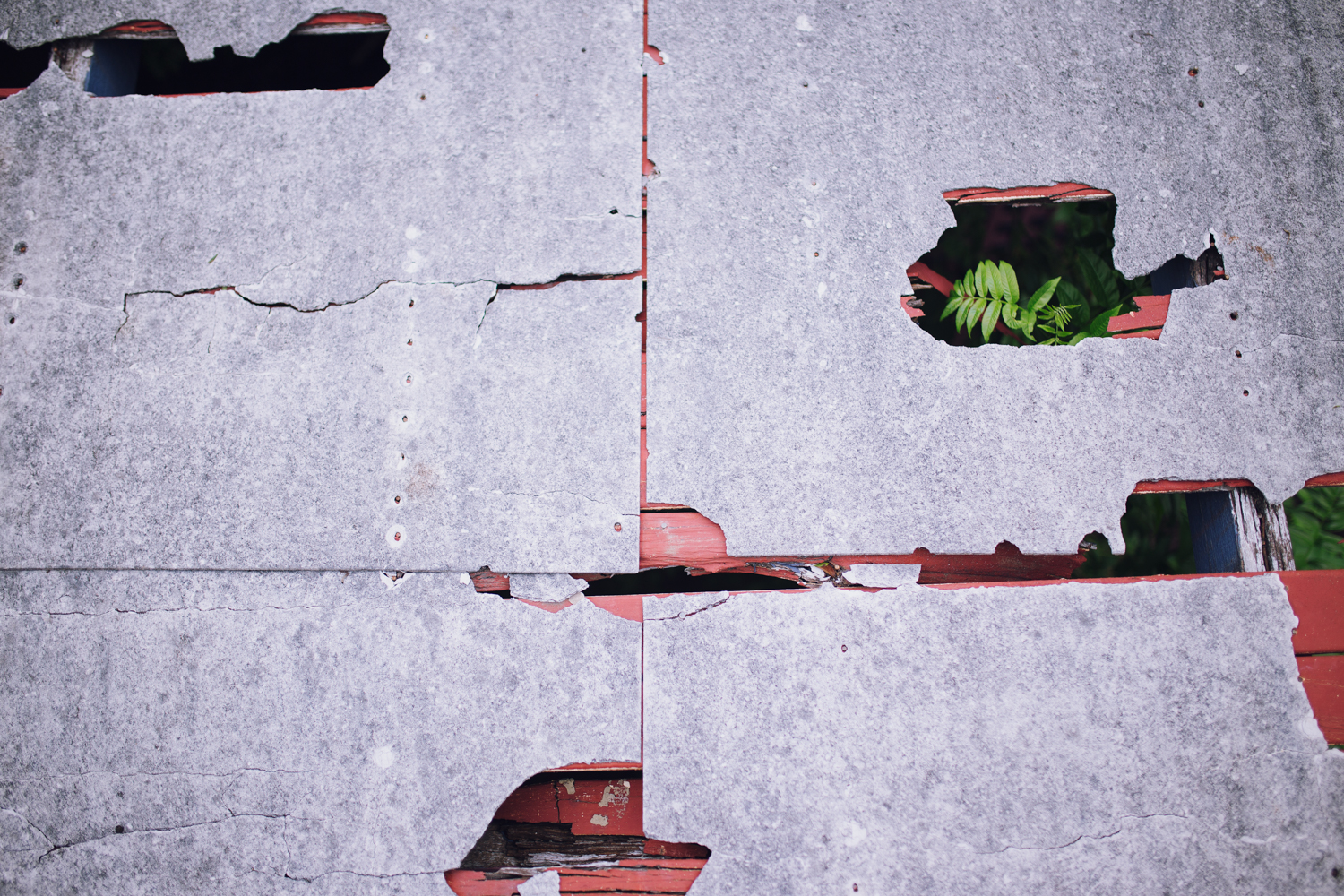 Not a very stable entrance 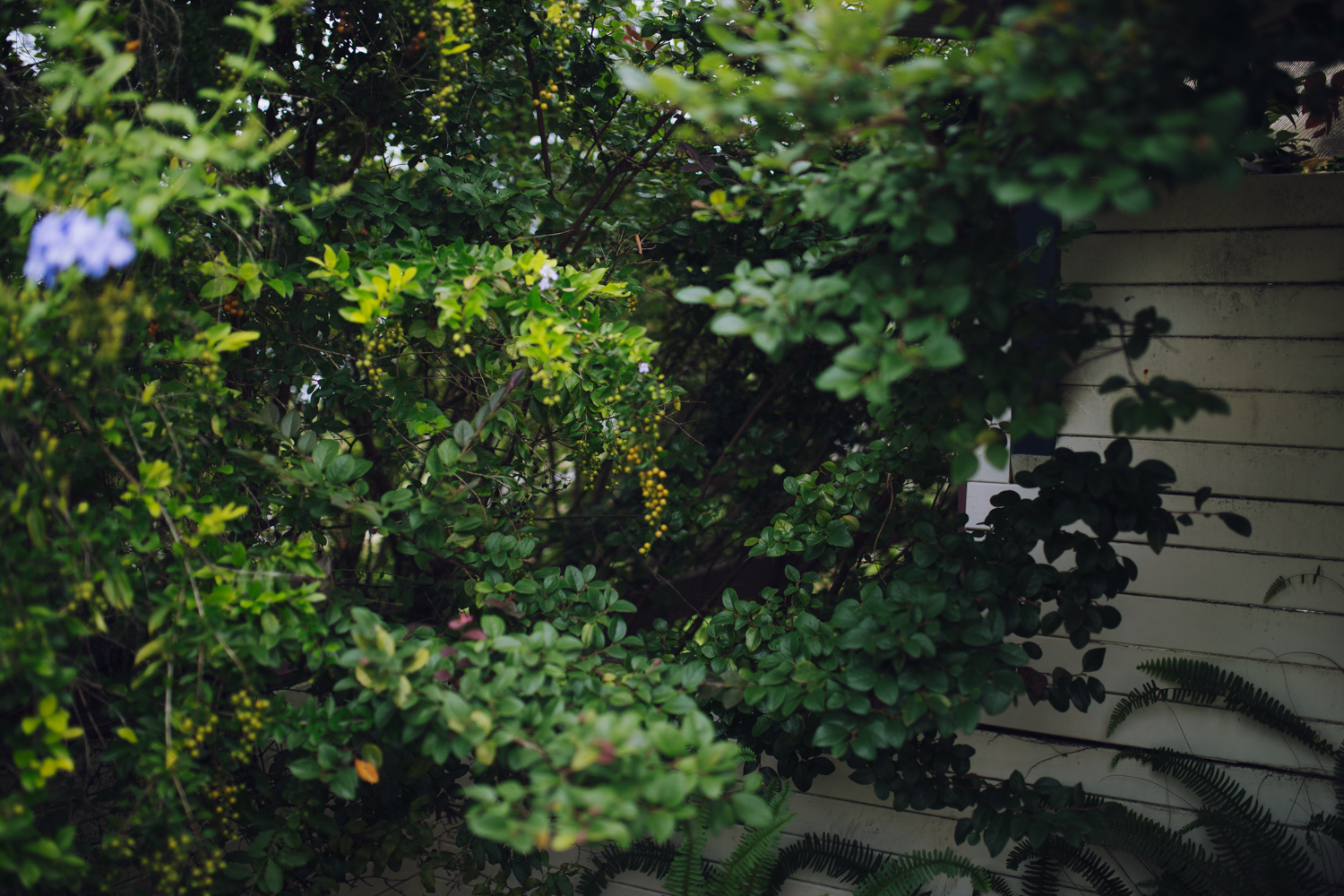 Nature has started to reclaim 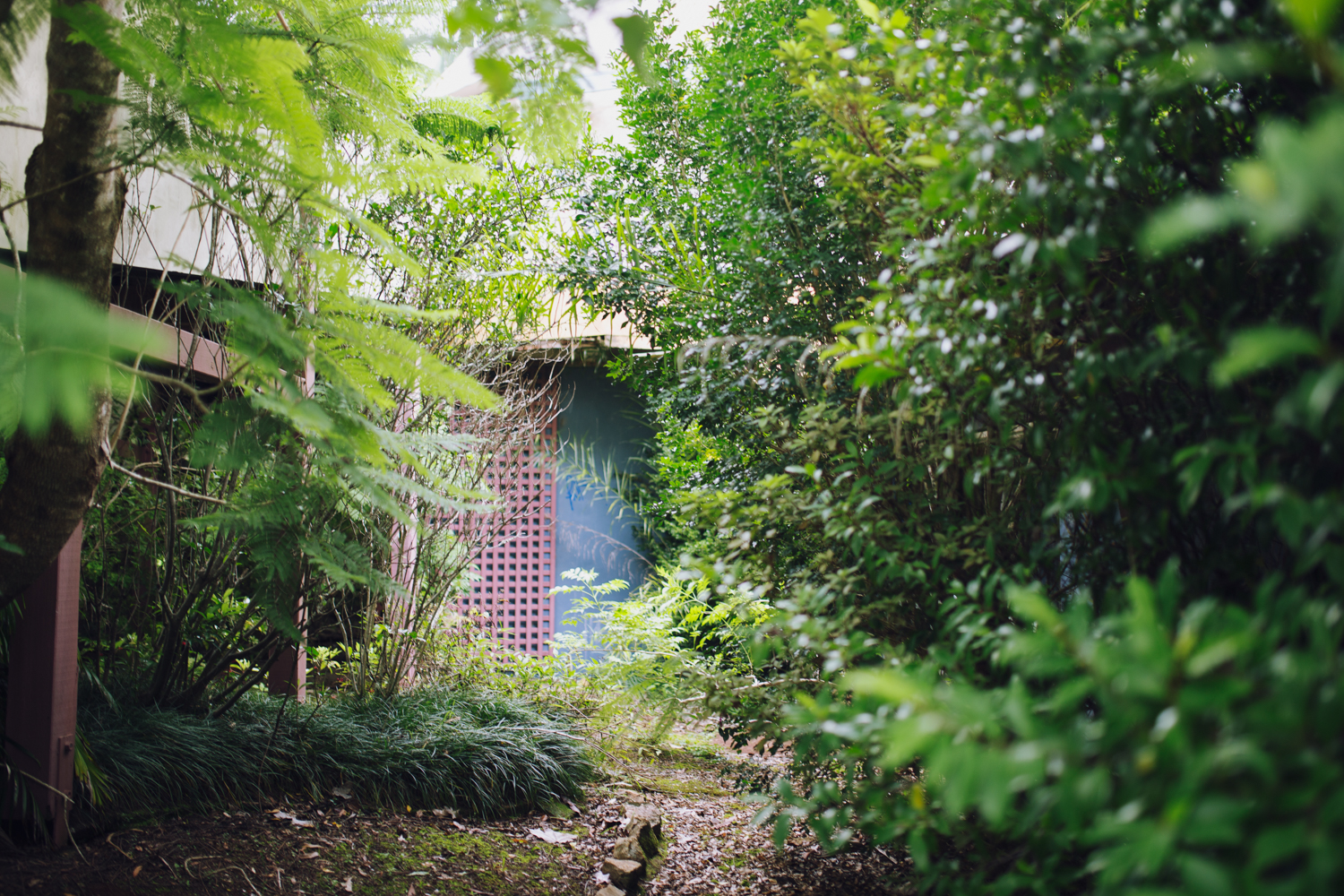 Unfortunately the place was locked up, and i'm not into breaking and entering 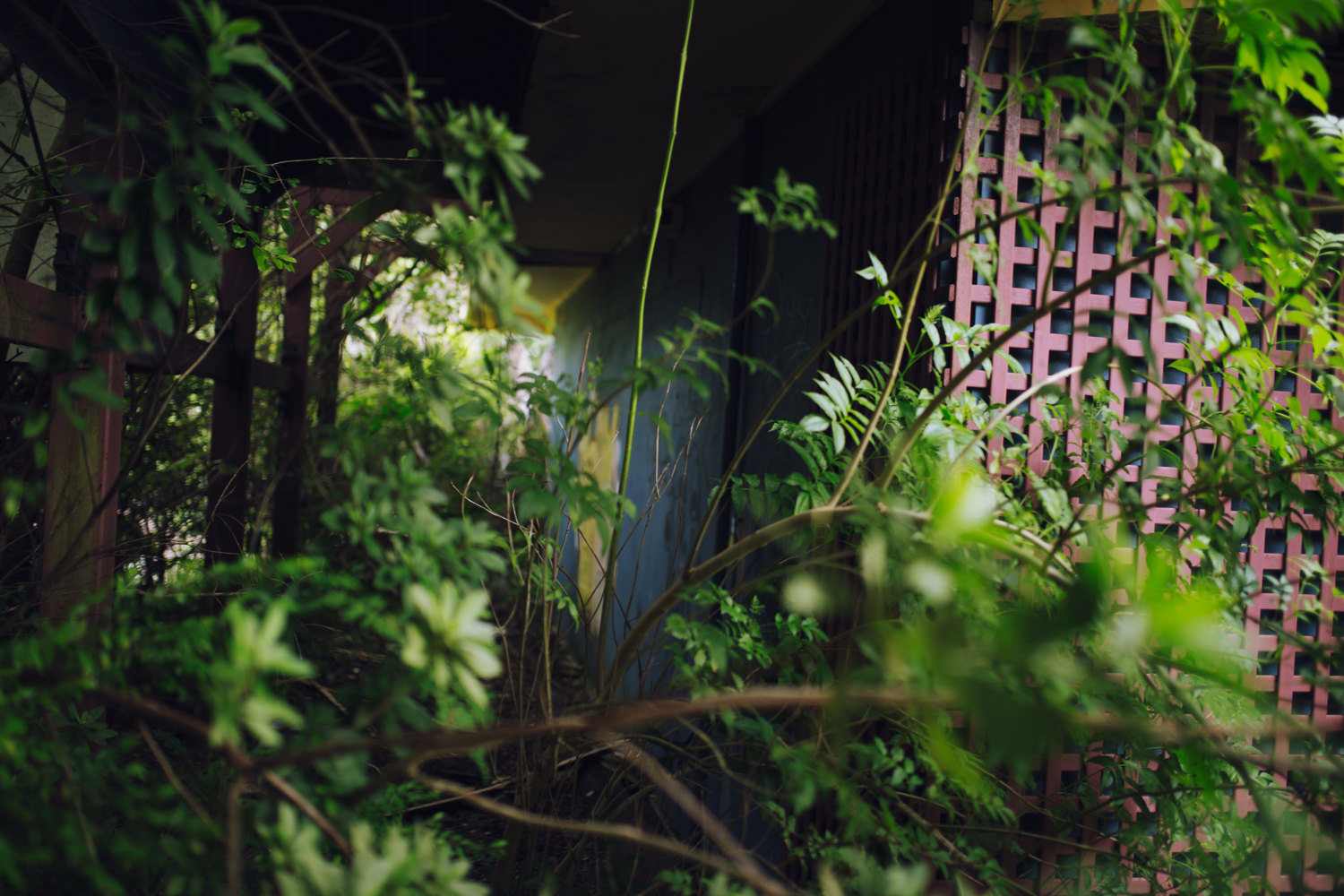 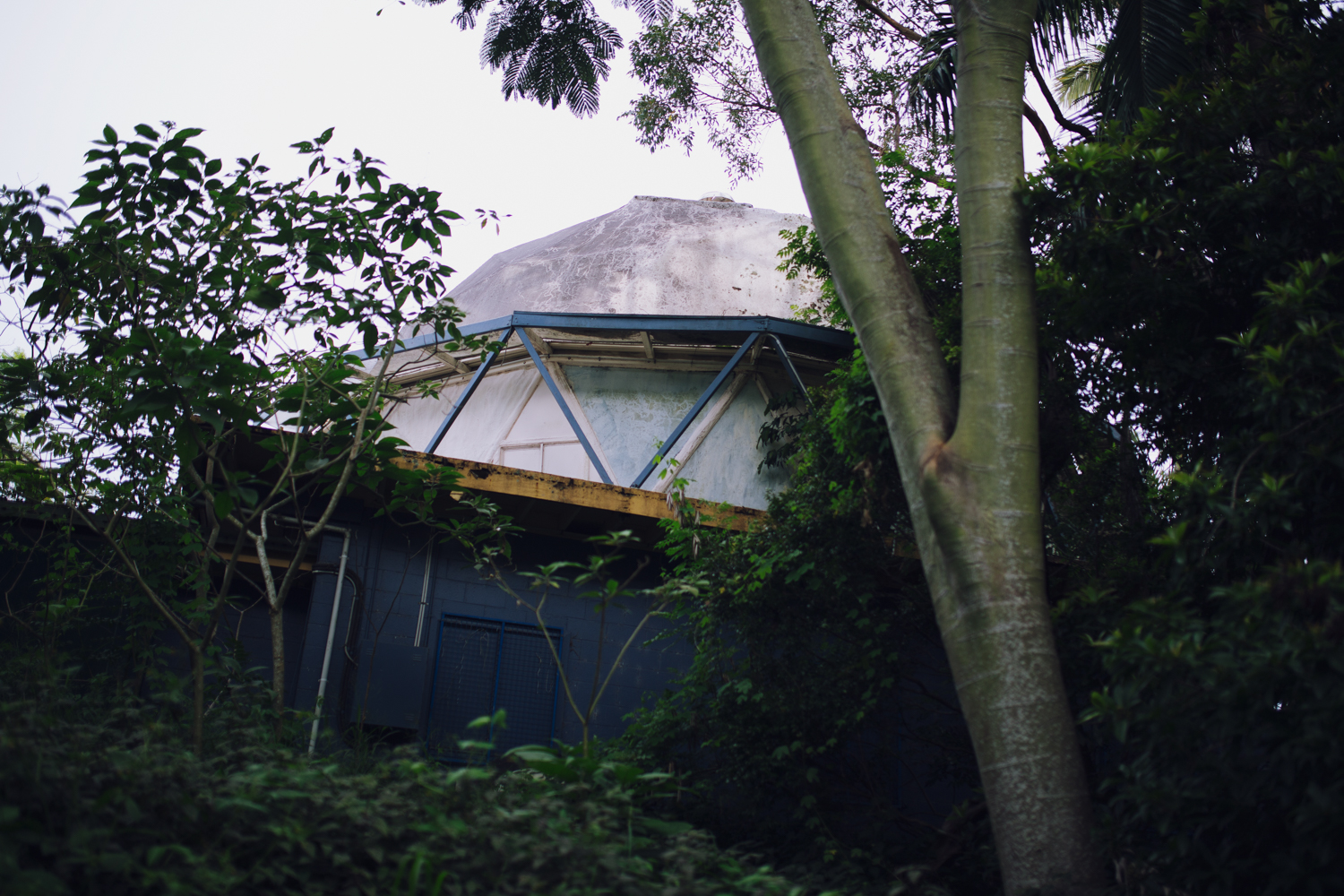 When we made our way down the back of the property, there was another backyard that looked quite overgrown and unkept next door. So we decided to check it out. The backyard was just weeds and unwanted household items, obviously abandoned, but the house was in pretty good condition. 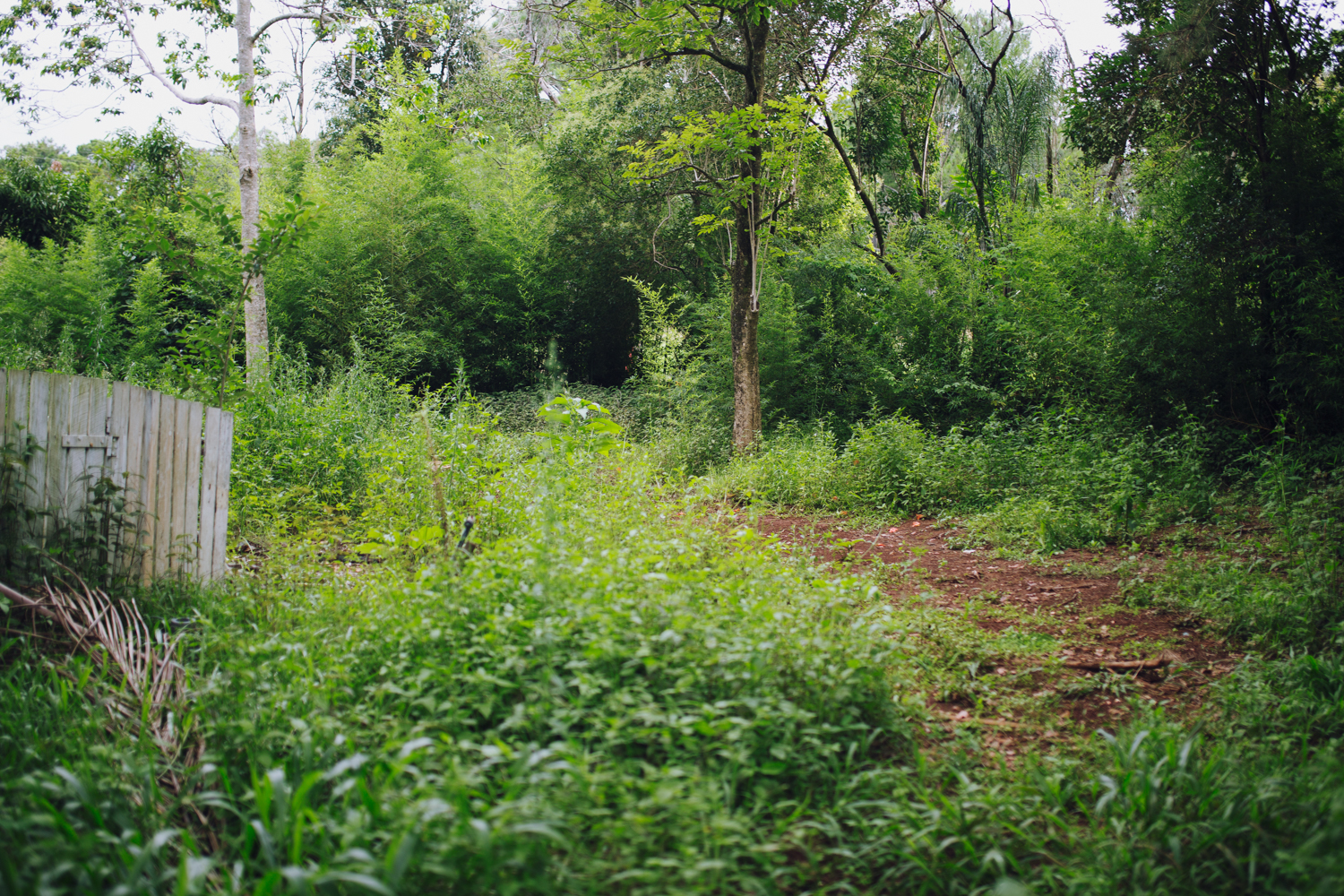 There was a door outside the house which sparked wonderland themed in my head, so we shot an image there and from there we headed upstairs to the house. The basement under the house wasn't in too bad condition, just looked as if they thew everything they didn't want down there. 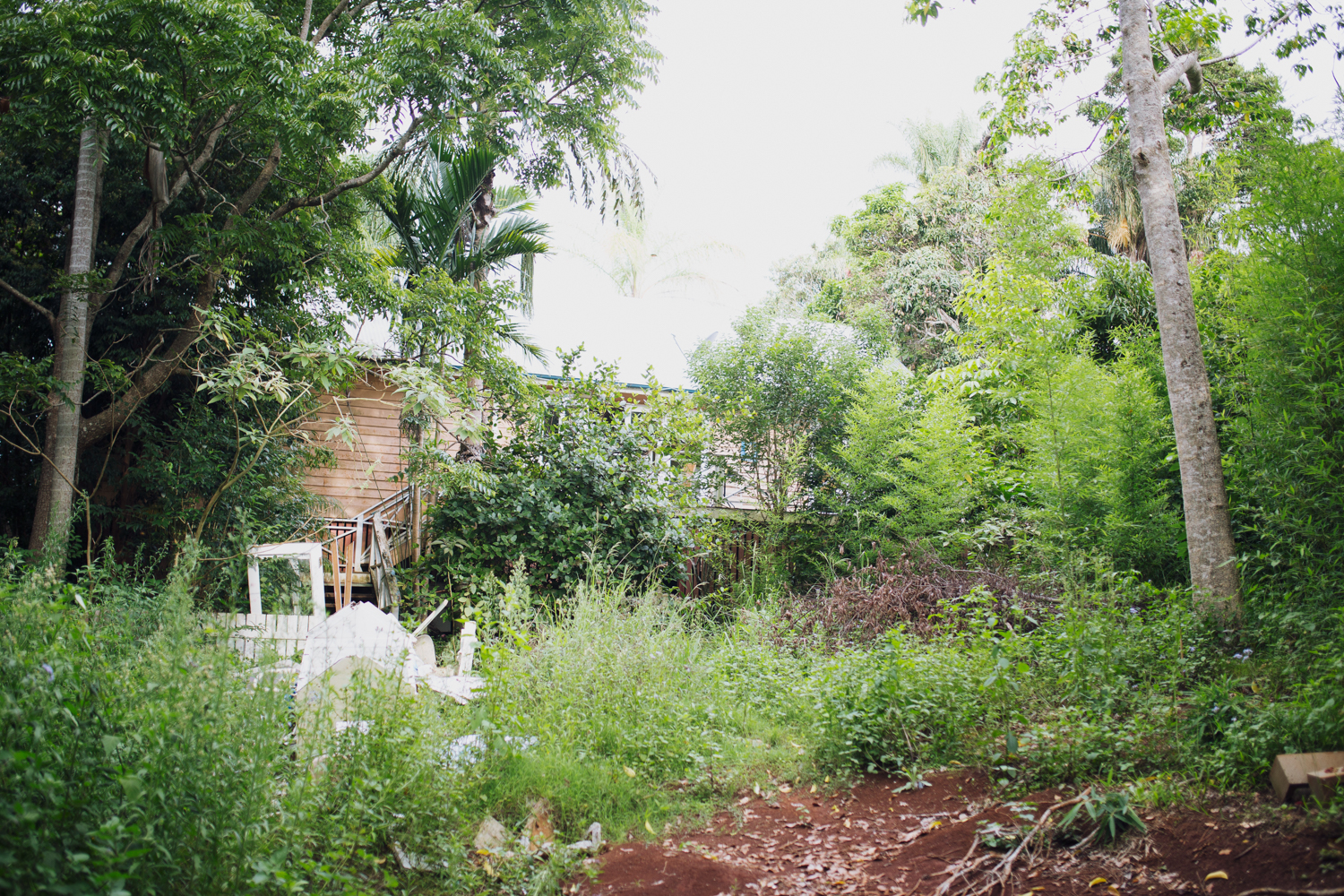 When we headed upstairs to the balcony we noticed beer bottles and childrens toys, nothing out of the ordinary, it just looked as if a family moved out and some people had been partying there after the fact, which is common in most of the abandoned buildings I come across. 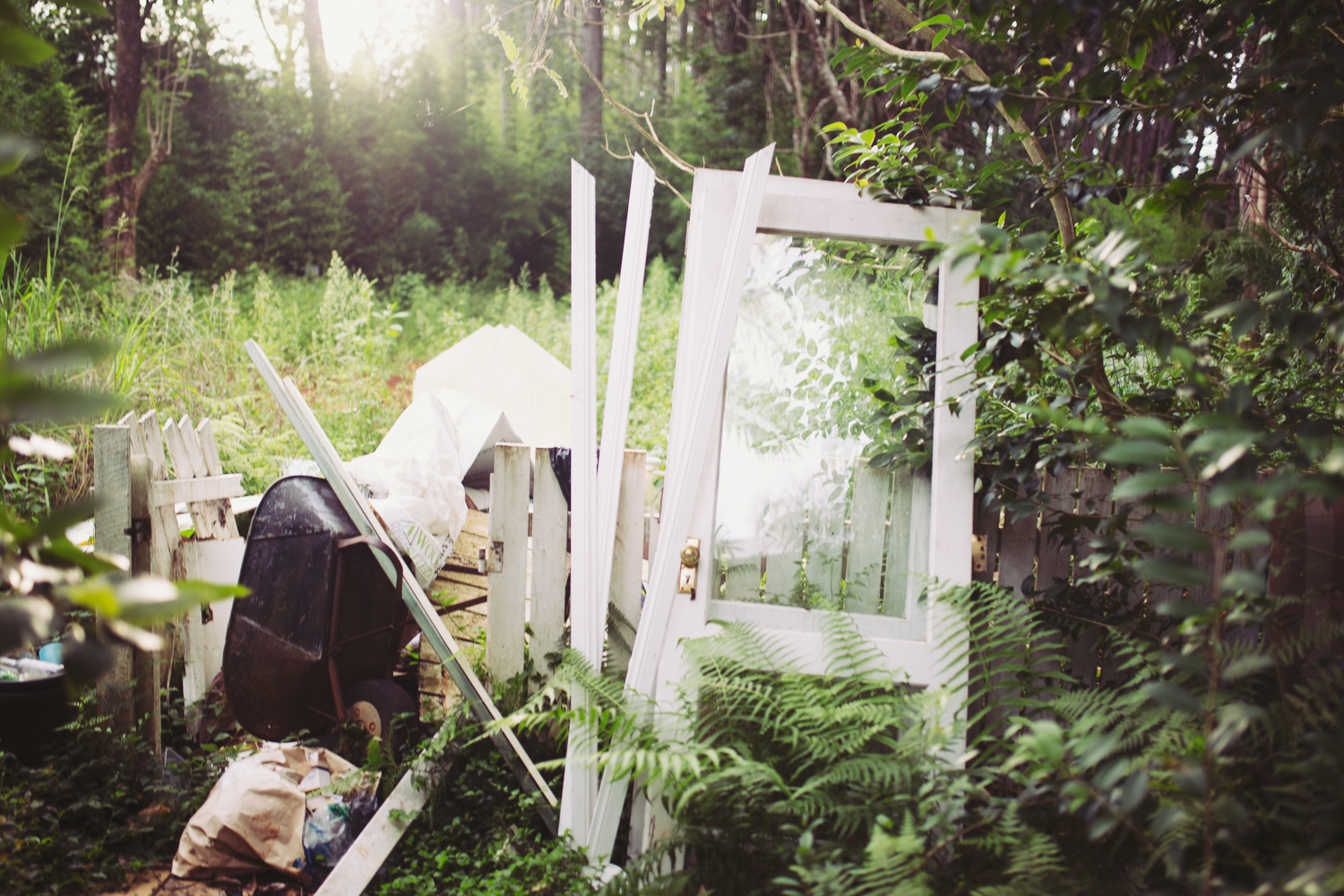 When I took a step more towards the front door, I noticed the house was in near to perfect condition, no graffiti, fairly clean floors, just random things all over the floor basically. Near the kitchen bench there was a calender (Which is always cool because you get to see how long the place was left for, quite exciting I believe) it had the month of January, 2015. That is when I looked to the left of the house and saw a suitcase and Lily noticed new shoes... 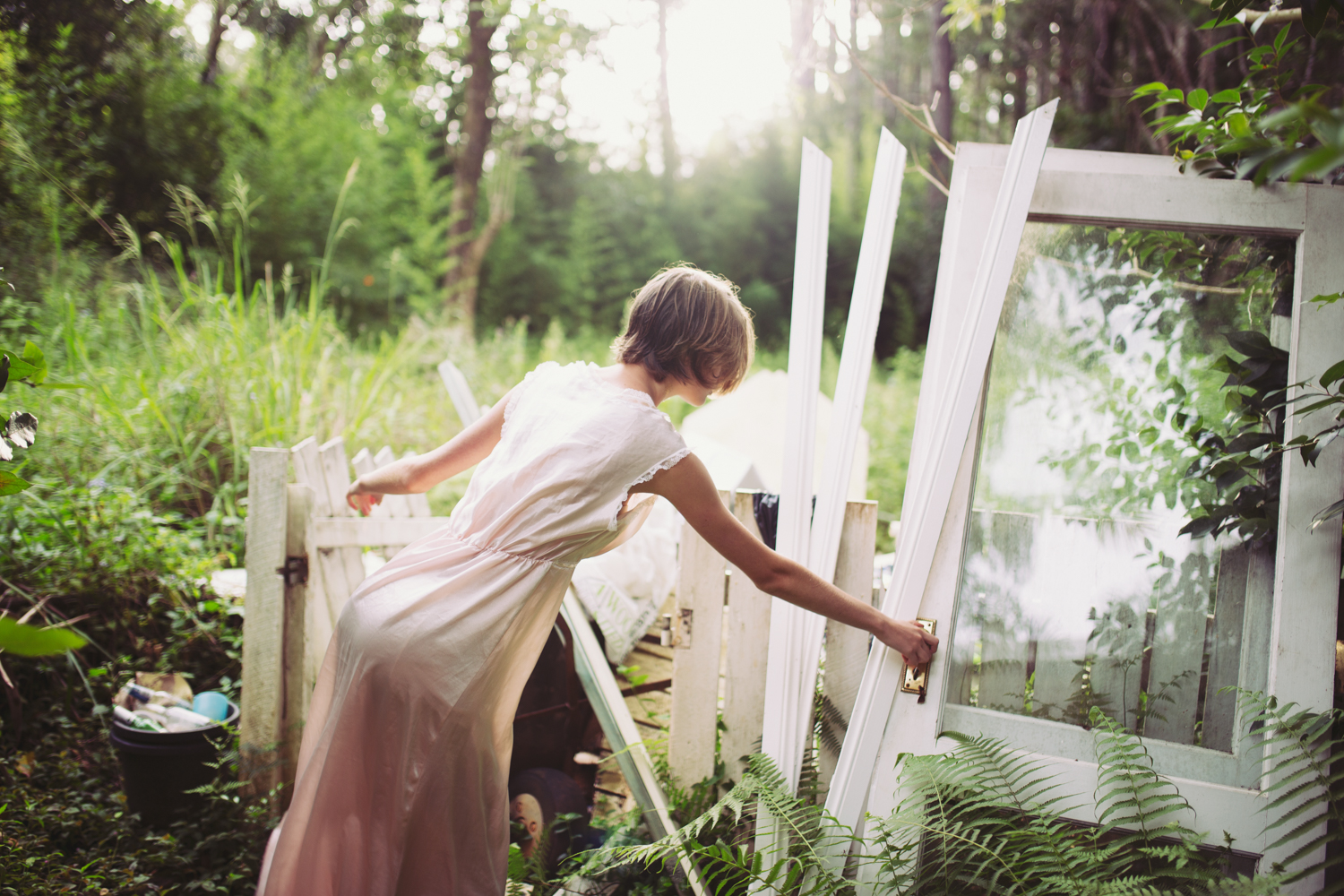 We then heard low mumbling whispers in the next room... So we bolted. We were both in thongs, so you can just imagine the flippity flap of two frightened girls bolting down old stairs and into the backyard of weeds and junk. Poor lily was in a nightgown!

We went through the property of the abandoned dome and laughed the whole way to the car and along the winding country roads. 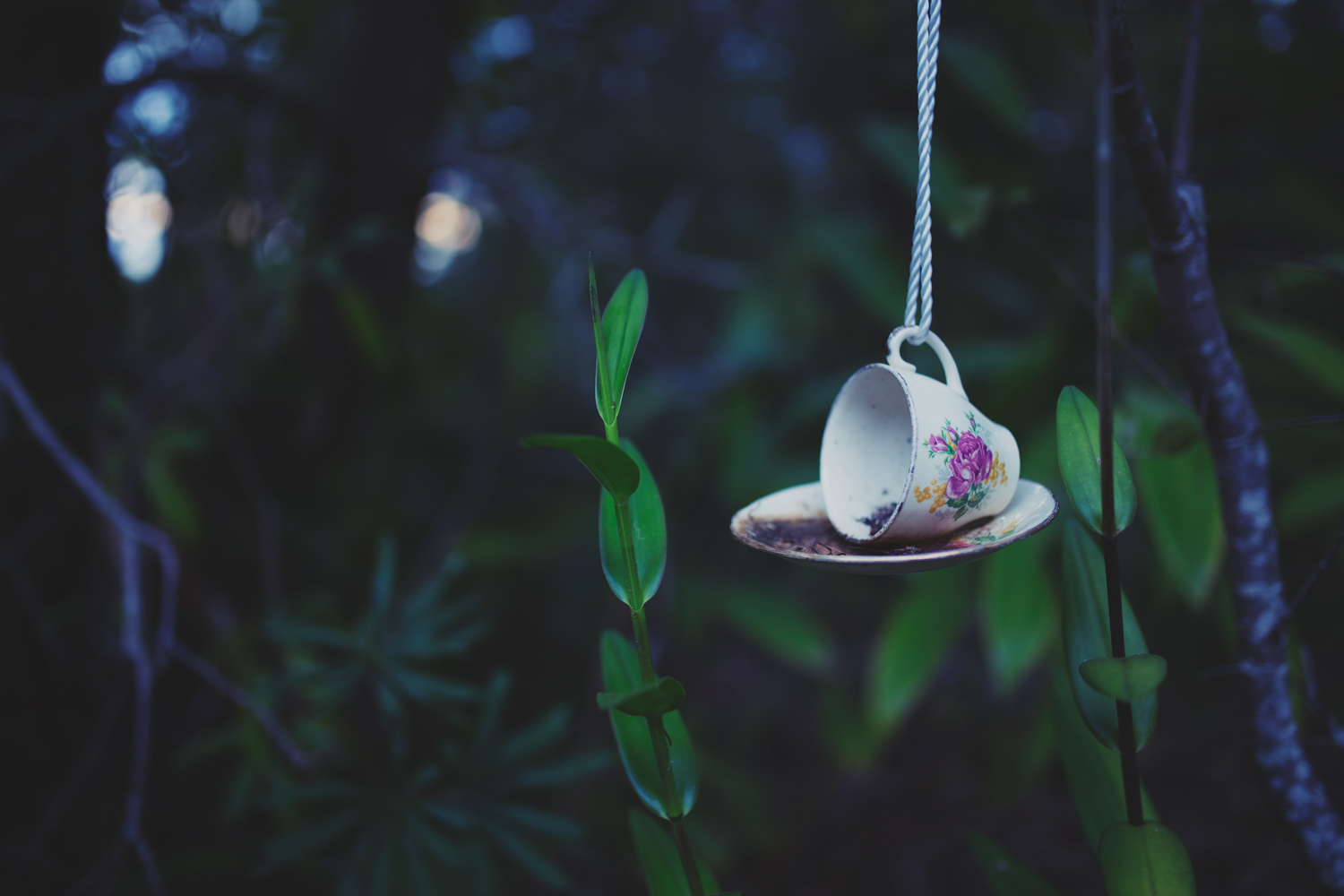 Next stop was Lily's 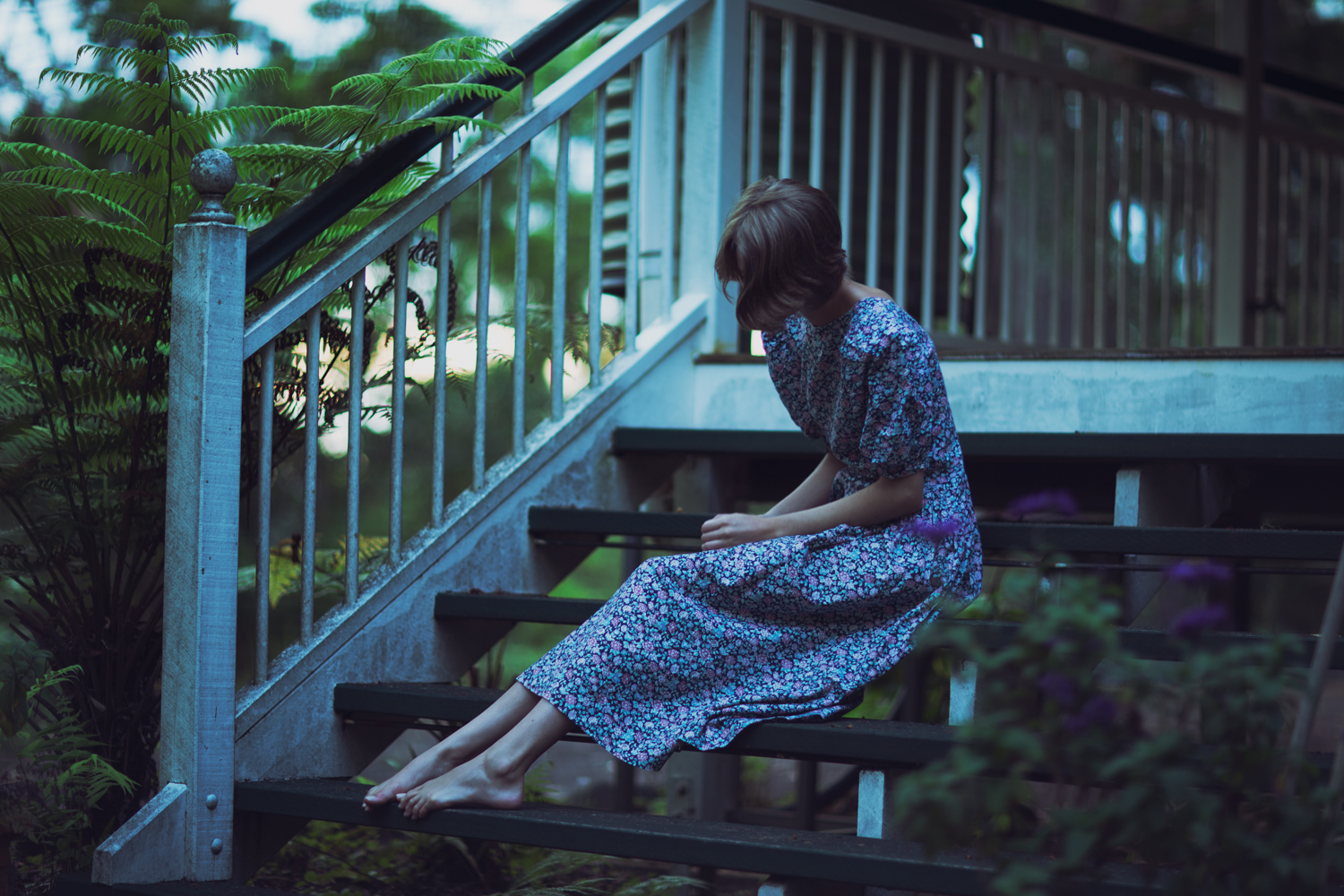 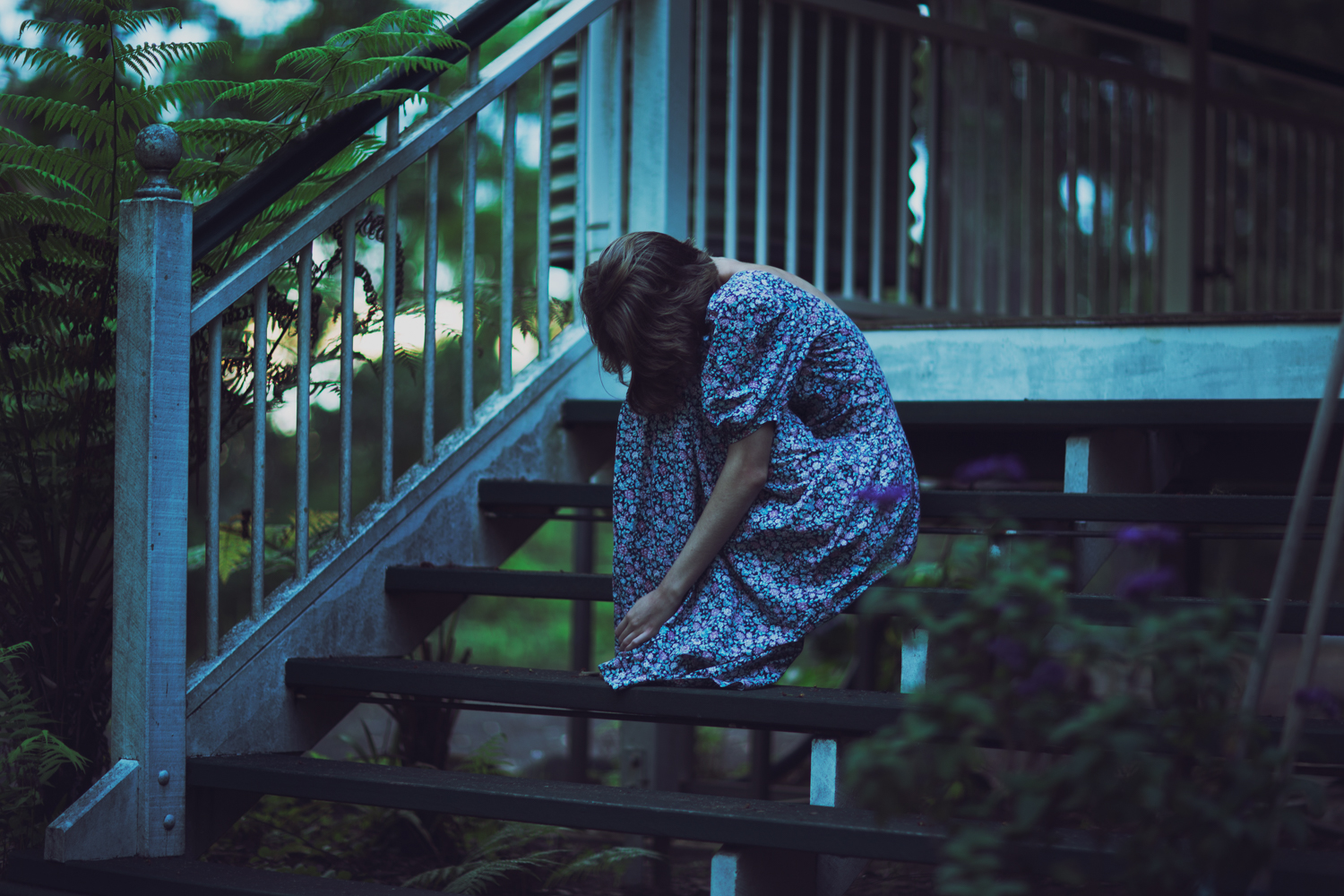 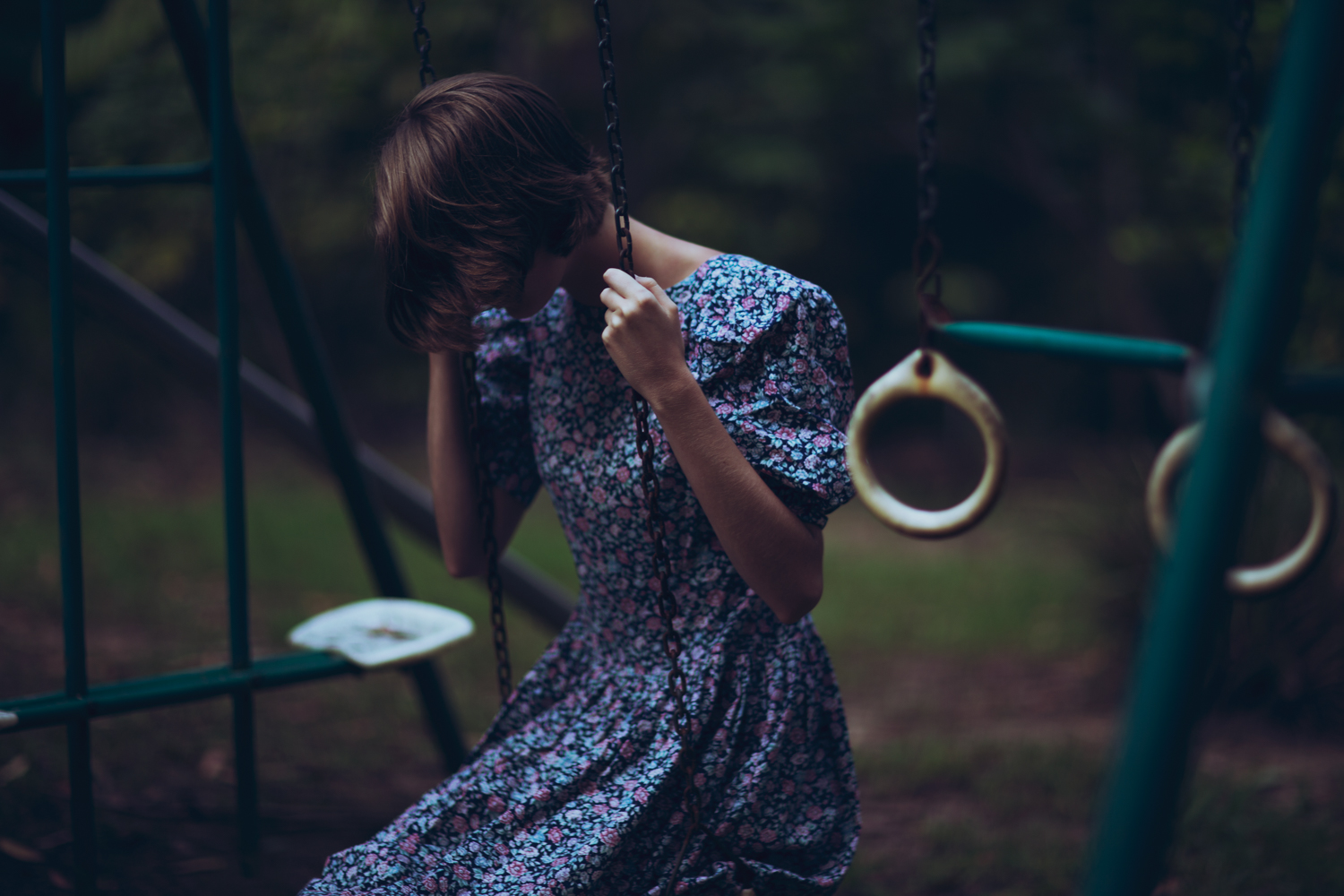 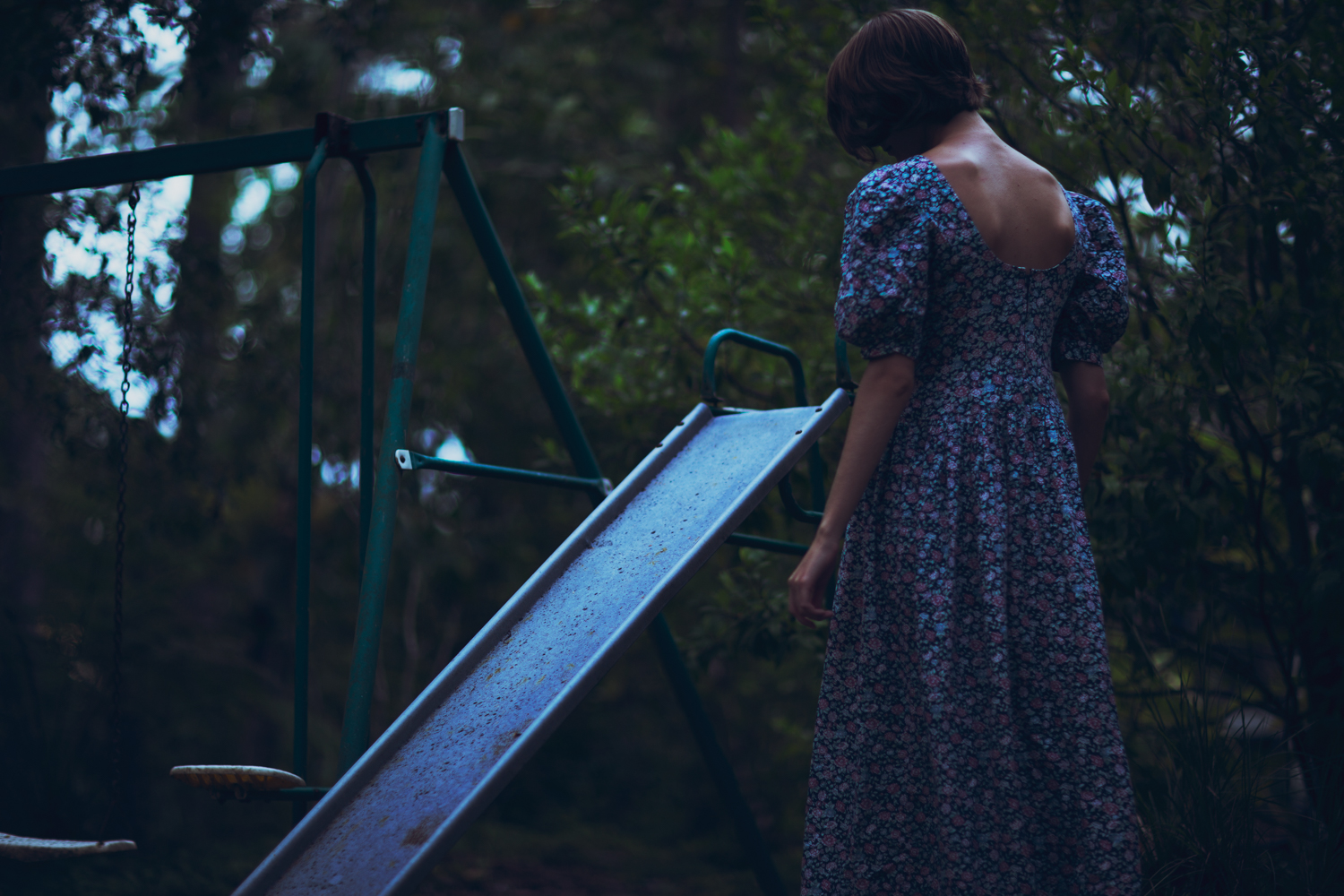